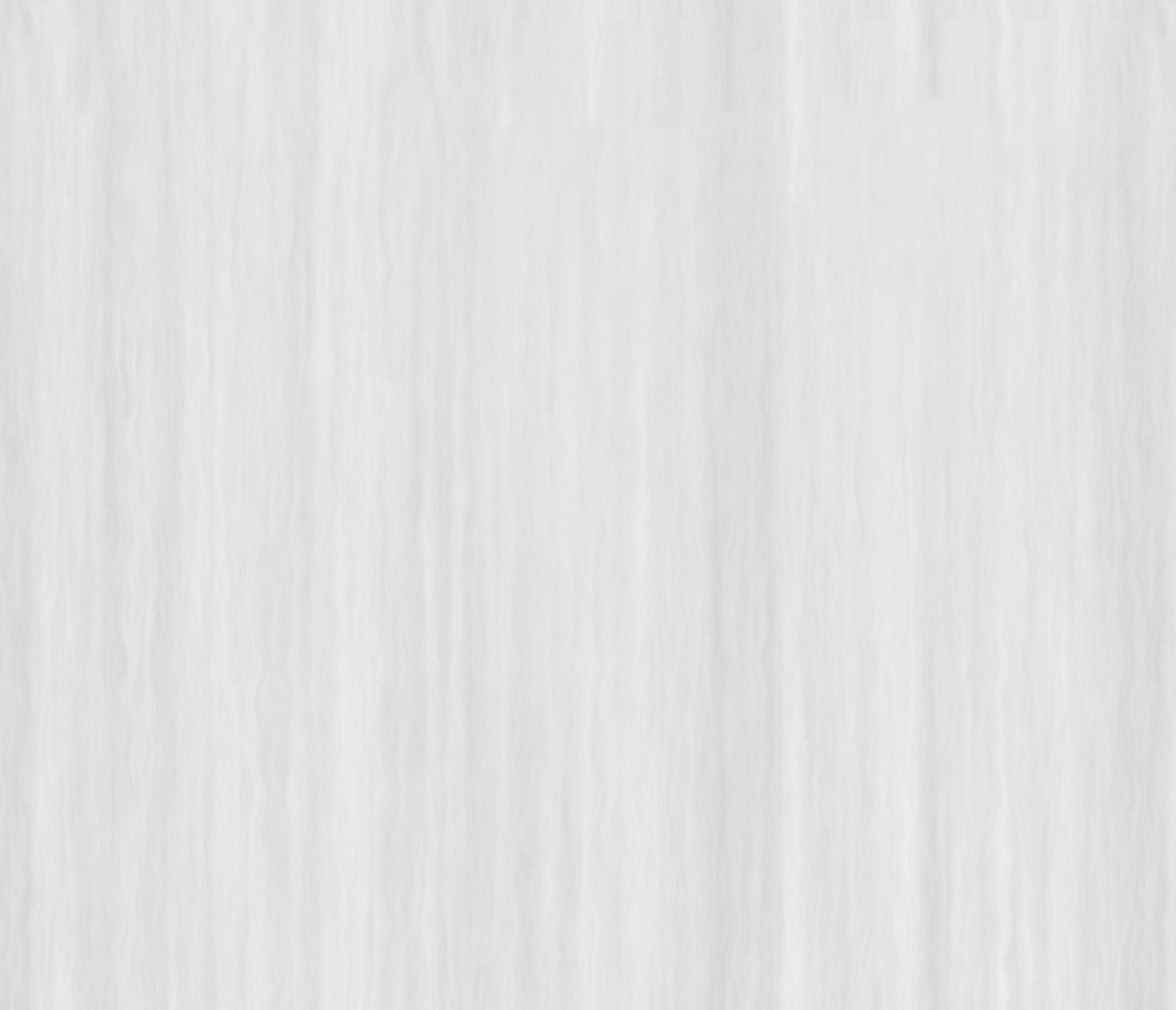 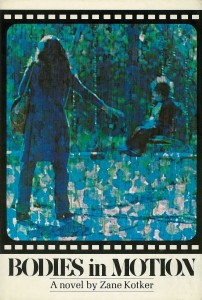 What had happened to Alice in Wonderland had not been denied Sonya in Oregon. When distortions of natural phenomena were not forthcoming Sonya herself would narrow her eyelids to a slit or stare outward until her eyes grew dry in order to see ordinary things afresh. All this took time and solitude and Sonya had plenty of each. Her phone had scarcely rung during the weekends she had devoted to right angles. She had warmed up for that exercise by staring at the corners of her furniture and at the exact points where her walls changed direction, where pieces of paper became eastbound instead of north, and where tubs went on their private journeys…Then she began to photograph these mysterious happenings in all their blustering precision. Although Sonya could not, her friends took right angles for granted and avoided her when she announced the onset of such a project. So Sonya went on ahead, leaving her friends to chuckle as she forged her way through the universe splitting the air before her with a secret ray in the manner of comic book heroines wearing brass circles on their breasts. Or so she liked to think.Alone, immersed in air, buffeted by waves of light, sound, and heat, Sonya marched forward with a metal box held before her right eye, leaving behind her a trail of celluloid strips like hundreds of delicate tails. Back and forth she plodded, over the floorboards of the two-bedroom apartment she had inherited the preceding year from a maiden aunt. The ring her coffee cup made in the morning on the sill in the bedroom-become darkroom was still discernible, dried, at evening and the central hallway, where traffic had been thickest, seemed to echo to her sensitive ears with the snapping of molecules that moved back into place after her passage. Sonya among the elements, such was her life until the fall when she met.